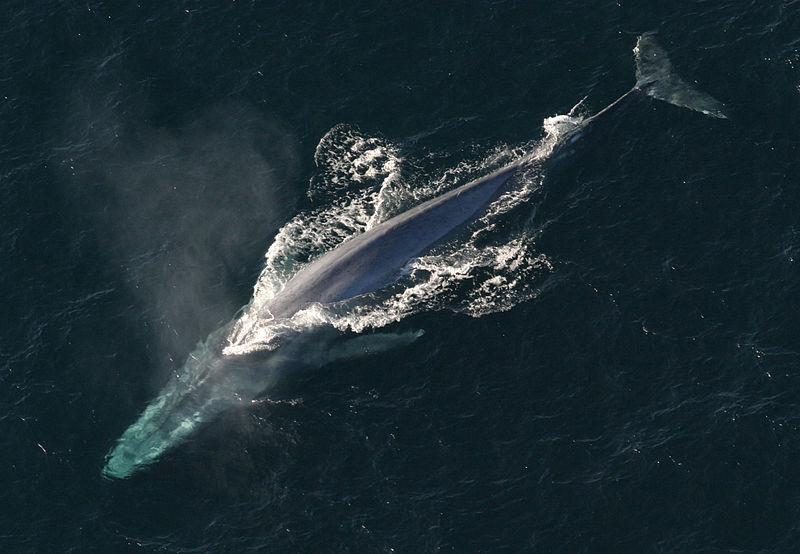 This is the first in a series of monthly posts on the world’s biggest hedge funds by assets under management.

My goal is to provide information from regulatory filings that is useful for market research, competitive research, and benchmarking. I am starting with $AUM, head count, and number of client accounts sourced from the SEC’s Form ADV. Let me know what else you would like me to add for future posts.

Check out your own firm’s Form ADV at the SEC’s Investment Advisor Public Depository website – you may be surprised at how much information is in there. Imagine how useful it would be to have all that information on your peers in a spreadsheet and to monitor how it evolves over time.

This table includes 61 of the 2016 Institutional Investors Alpha Hedge Fund 100. These are the standalone firms that are not part of an affiliated group with more than one active RIA. See Methodology below for more details.

Note: click column headings to sort. Use drop-down to set number of rows per page.

If you are interested in the complete data file, which includes 350+ firms in 100 affiliate groups, use the adjacent “Request File” button. If you want the file delivered to an email address let me know via our contact form (opens in a new tab).

The January file is no longer available. The button will deliver the current version.

In order to complete the research for this post, I made use of a script in R using the RSelenium package. I have previously published a post about how to set up RSelenium using the latest version of Selenium, and an earlier post reviewing some of the most useful functions in the package. This package makes it possible to automate the collection of data from websites; the process is called web-scraping.

My starting point was Institutional Investor’s Alpha Hedge Fund 100 dating from May of 2016. I used each of the firms on the list as an entry point into the network of related firms that make up what I call an affiliated group, one or more of which will be a hedge fund.

Ideally, after eliminating the inactive firms, brokers, and the Exempt Reporting Advisors (ERAs), from an affiliated group, one is left with the hedge fund firm you are looking for. This was the case for 61 of the original 100 firms. In this first post, I have excluded any firms for which there was more than one candidate firm (even when it was obvious which is the “hedge fund”). For example big groups like Blackrock, J.P. Morgan, Goldman Sachs, BNY Mellon, etc. and small ones like, Man Group, Paulson, Two Sigma, Winton, etc. have been excluded (for now).

I intend to update this table each month with the current data. On my to-do list:

I have published a companion post on the Form ADV and the information it provides for competitive analysis and benchmarking (Hedge Fund Competitor Intelligence: Mining for Gold in Form ADV). I also plan some posts focusing on specific areas of the ADV with some examples.