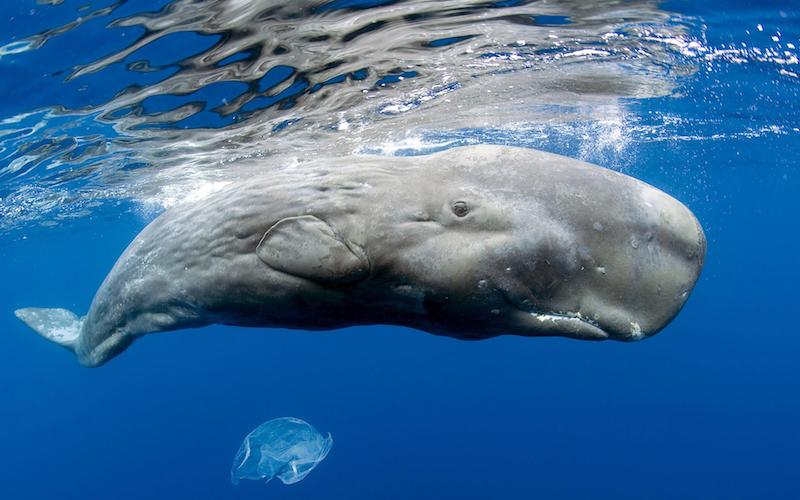 We take a look at hedge fund leverage by comparing Assets Under Management from Parts 1 and 2 of Form ADV for 150 of the world’s largest hedge funds. 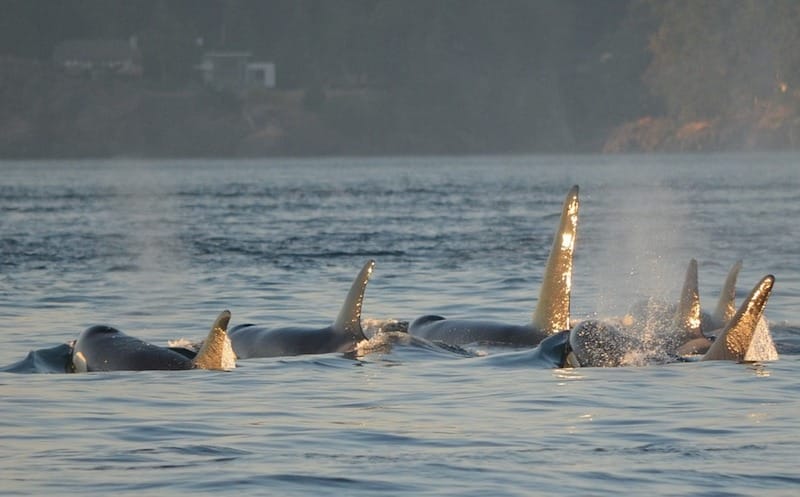 This Hedge Fund Who’s Who joins the dots among the biggest in the world. Like a clonal colony, many firms are connected beneath the surface – I show how to use Form ADV to discover the relationships! 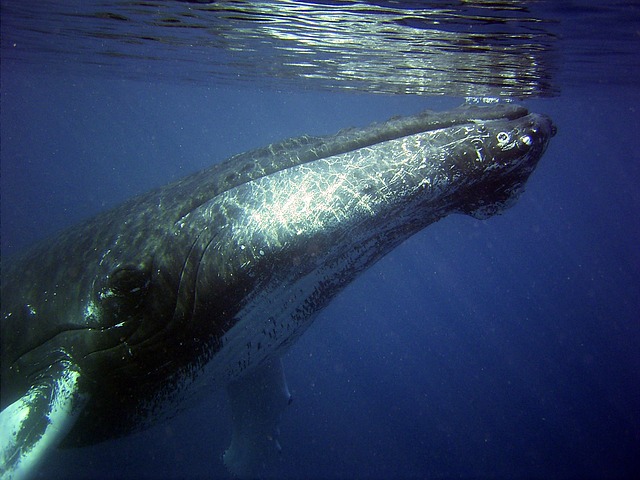 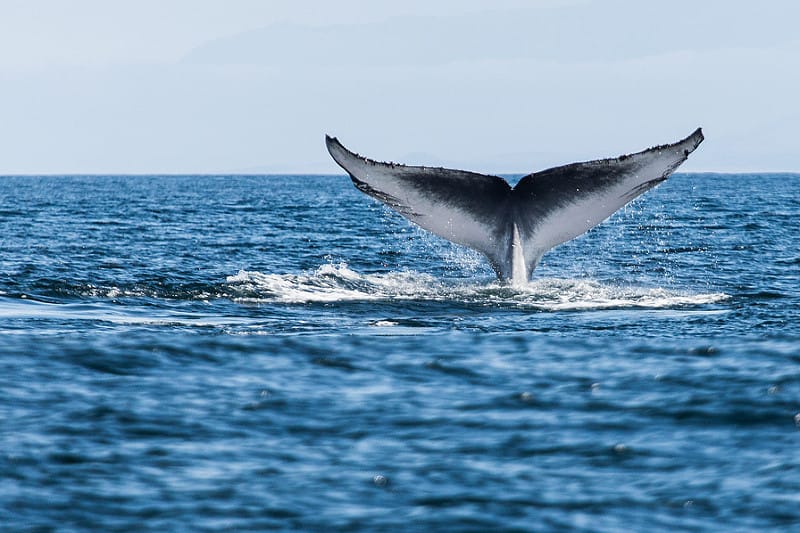 Biggest Hedge Funds By Assets Under Management May 2017

AUM for the 50 largest and 50 smallest hedge funds with at least $10bn regulatory assets under management in May 2017 with a comparison to May 2016 to uncover asset flows. We also look at employees and number of accounts. 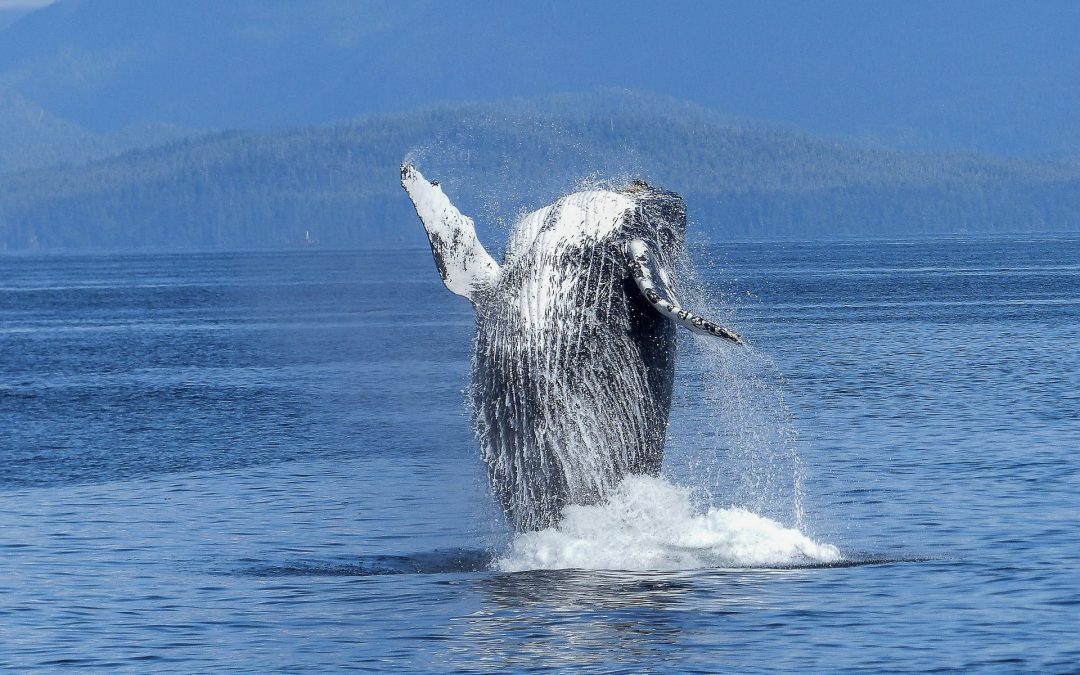