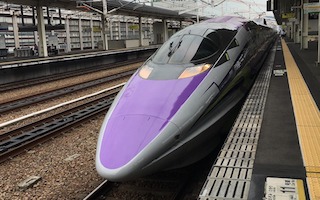 The Markowitz Bullet – A Guided Tour

The Markowitz Bullet underlies the best-known and most widely-used portfolio optimization approach. We provide a guided tour using a 3-asset portfolio.

Resolving a discrepancy between my results and Taleb’s in Taleb’s favor, naturally! I had made an assumption that was not implied in his narrative.

In the real world we generally have only the data and no information about what generated the data. We can go far astray if we make the wrong assumptions.

I have read most everything Nassim Nicholas Taleb has published. He is working on a new, more technical exposition to go along with his latest “Antifragile”. The draft of the book is called “Silent Risk” and is available on Taleb’s...